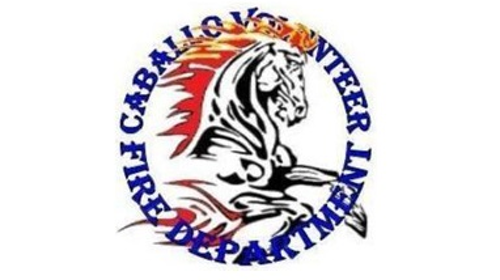 TRUTH OR CONSEQUENCES, N.M. (KRQE) – A volunteer firefighter has died after being struck by a fire truck, according to New Mexico State Police. Around 11:30 a.m. on July 20, officers were investigating a single-vehicle non-injury crash on I-25 south of Truth or Consequences.

Tracy suffered fatal injuries and was pronounced deceased on the scene by the Office of Medical Investigator. The identity of the firefighter driving the truck will not be released. NSMP also report that the truck is not equipped with a backup camera. NMSP is investigating the incident at this time.