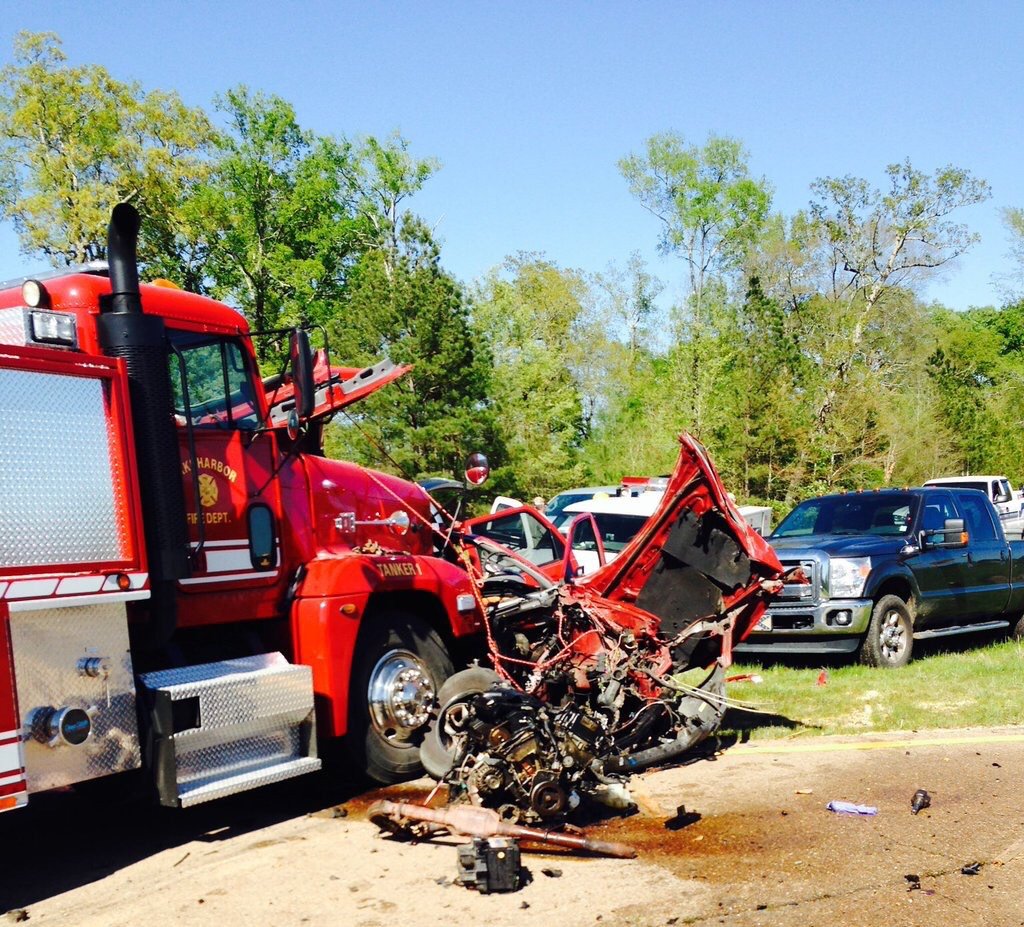 As you will recall, there was a fatal crash involving a fire department tanker in Mississippi that killed a 10-year-old boy (Higuillermo Perez Mentreo) on April 3, 2016.
The Mississippi Highway Patrol is now stating that the fire apparatus driver failed to yield the right of way-the apparatus was not responding, but was out doing training.

On the day of the crash, the driver of the fire apparatus, 67-year-old Walter McGee was stable, but complaining of pain. There was also another Firefighter who was also complaining of pain.
No charges have been filed, but the Rankin County District Attorney is still investigation is continuing.