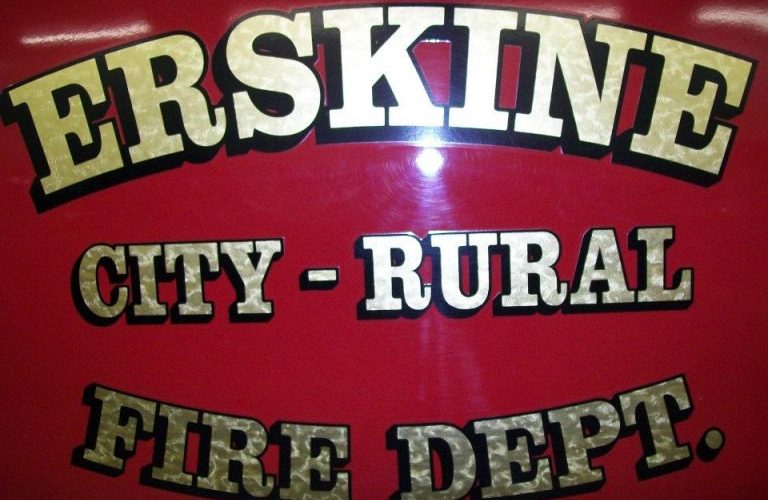 The sheriff’s office says the pickup struck the fire truck head-on and then continued driving west, nearly missing another fire truck. The driver did not stop at the scene of the crash.

The fire truck received significant damage and was disabled. The driver of the fire truck was not injured.  The pickup driver was later identified as 47-year-old Mark Johnson of Mentor, Minn.

At the time of the crash, visibility was poor due to heavy smoke from a grass fire in the area.

The crash is still under investigation. 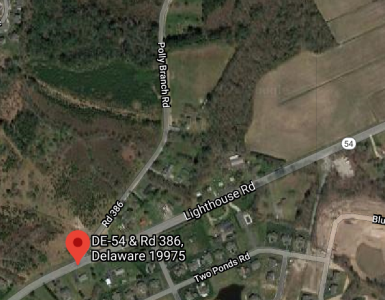 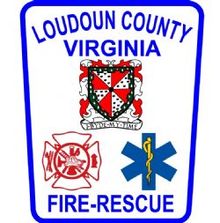 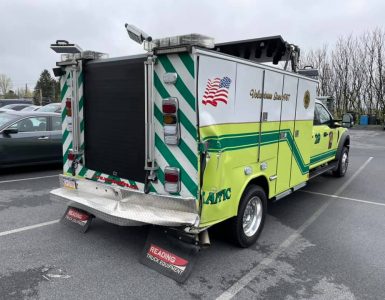