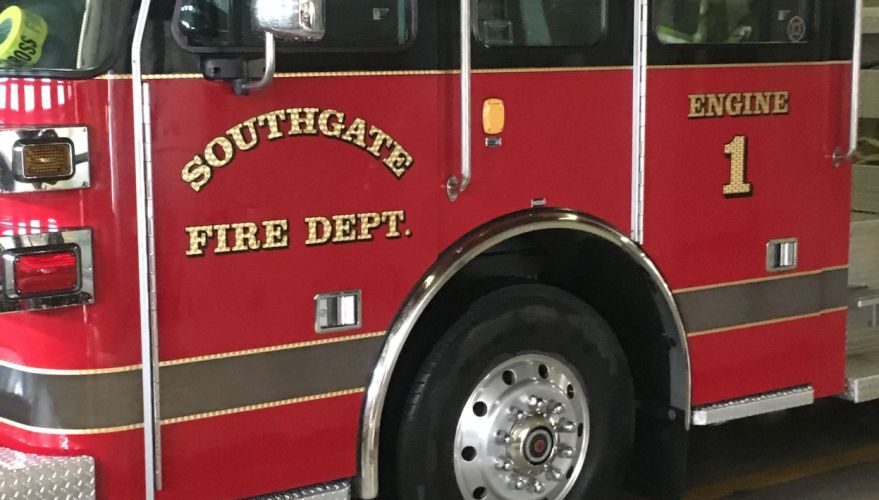 While headed to a medical emergency, a Southgate Fire Department rescue cruiser was struck by a motorist who police said didn’t stop for the activated lights and sirens.

According to Southgate Police Chief Mark Mydlarz, the crash occurred at about 7 p.m. Aug. 23 on Eureka Road at Allen Road.

Mydlarz said the department’s vehicle, a Ford Expedition, was headed west on Eureka and much of the traffic in the left and center lanes stopped, but the driver of the car crashed into the front passenger’s side of the rescue vehicle when the rescue truck attempted to make a right turn.

The police chief said both vehicles were disabled and had to be towed.

Another  rescue vehicle was dispatched to the original location of the emergency and although delayed, service was rendered successfully.

No one was injured in the crash.