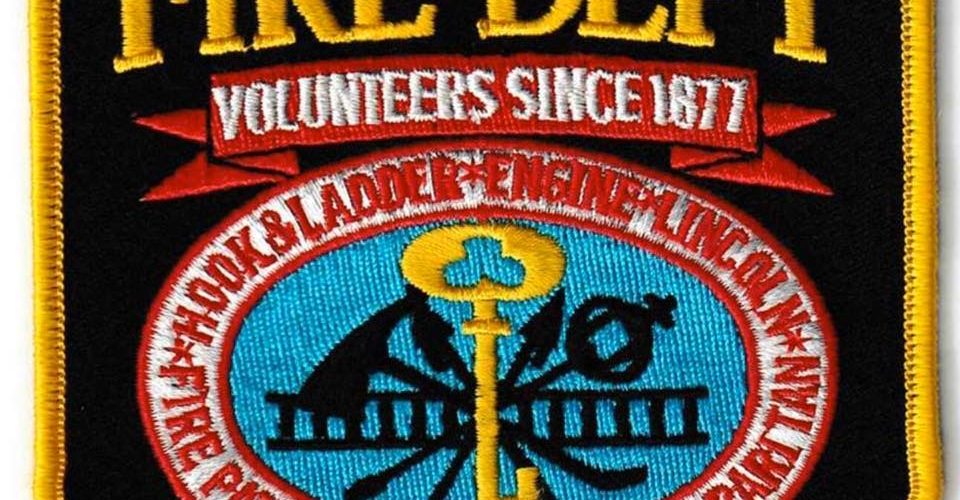 City officials in Keyport (NJ) are balking at a request from the volunteer firefighters for $700,000 to fund a new fire engine, according to a report published by an online news source called TAPinto Hazlet & Keyport.

City officials are not disputing the need, rather they are saying there are other fire department in the queue ahead of Keyport for a new truck and the request comes as an unexpected surprise, according to the news report.

Representatives of the fire department say the new truck is needed as the department’s current first line apparatus that responds to every call is more than 30 years old and has a lengthy repair history, according to the report.

Keyport city councilors suggested the department look at used equipment to cut the cost and, perhaps, spilt the request to purchase two apparatus that are approximately 10 years old or less, the news agency reported.

Councilors and the mayor said more research is needed before the council acts on the budget request. The topic is expected to be discussed again at a meeting on July 20, according to the published report.