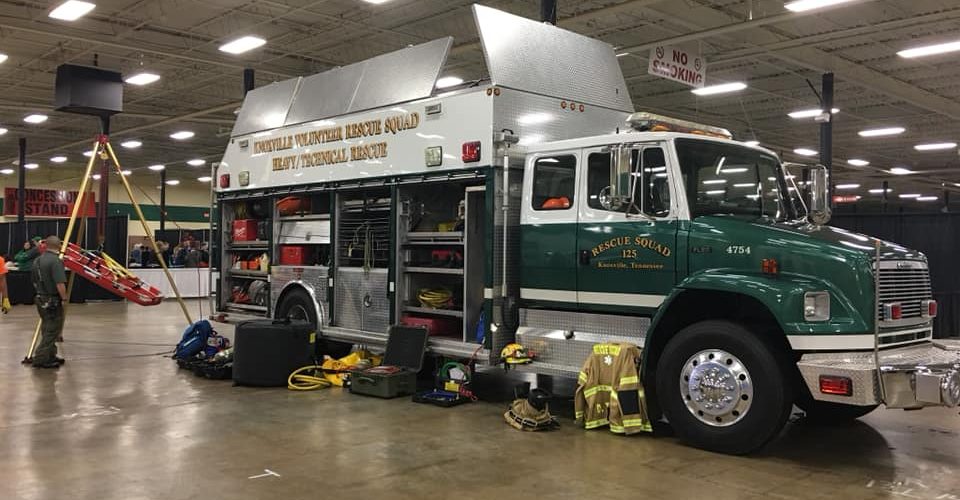 Knox County Rescue Squad personnel responded to the initial crash with injuries at 0125 hours Sunday, Nov. 7. When the rescue members exited the vehicle to assist with the extrication of drivers and passengers, the 2002 Freightliner rolled forward and ran over one of the victims of the crash.

The driver of the emergency vehicle said he put the vehicle in neutral and activated the parking brake when he arrived on the scene. He said he exited the vehicle to begin putting on equipment when the truck began to move forward. The driver was unable to get back into the cab quickly enough to regain control before Mynhier was struck. Our condolences and thoughts to all involved.