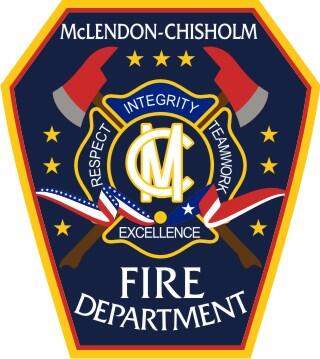 A man suspected of deliberately starting a garage fire at a home on the Iron Range fled the scene and crashed into a fire truck responding to the blaze.

The St. Louis County Sheriff’s Office says a 36-year-old man from Embarrass, Minnesota, is in custody after the incident that was reported just after 7 p.m. Tuesday.

Authorities were called to a reported garage fire on the 5900 block of Krogerus Road in rural Chisholm, with the homeowner returning to find the blaze underway, and a man “known to the homeowner” fleeing from the scene in a vehicle.

Shortly after police and firefighters arrived at the scene, a pickup truck driven by the suspect returned to the scene “traveling at a high rate of speed northbound on Krogerus Road.”

“It entered into the scene and collided with the rear of a fire truck parked in the roadway,” the sheriff’s office said.

The suspect, who was treated at the scene but was found to be uninjured, has been arrested for 1st-degree arson, 3rd-degree burglary, and 3rd-degree DWI. As of Wednesday morning he has not been charged.

The garage and “several vehicles” were a total loss from the fire.