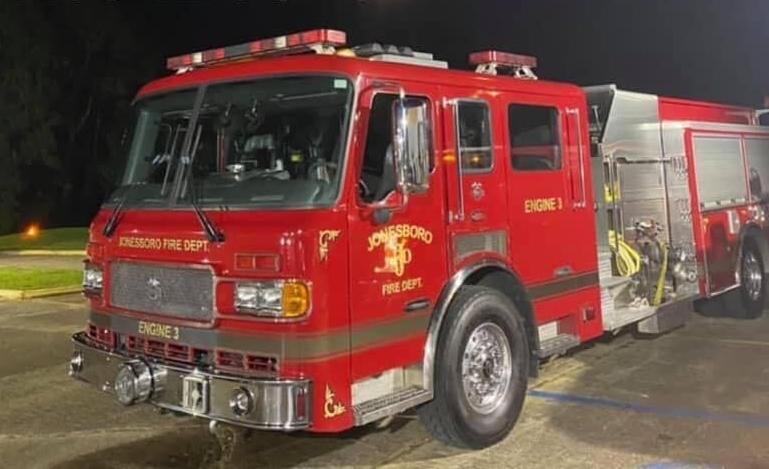 The tip concerned a two-vehicle crash with Jonesboro Fire Department vehicles. The insurance claim for the wreck was more than $26,000.

The report stated Brown and Wyatt were driving, but investigators uncovered that Brown’s juvenile son was operating one of the fire department vehicles at the time of the crash.

Brown and Wyatt were charged with insurance fraud, filing or maintaining false public records and malfeasance. 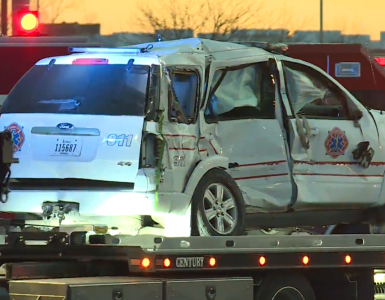 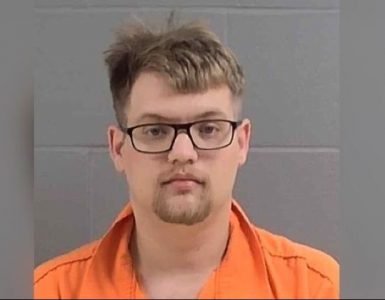 Five people were rushed to the hospital Thursday after a Nashville crash involving a bus and a fire engine. A WeGo representative tells FOX 17 News that a firetruck hit the back of a bus while on an emergency call...