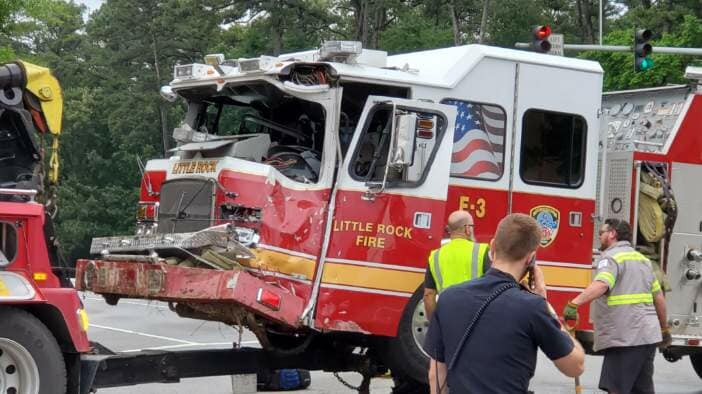 Firefighter union members and officials in Little Rock (AR) are expressing concern about the condition and number of in service fire apparatus in the city.

According to a report published by KATV ABC 7, the city is down eight fire trucks due to wrecks or mechanical issues and 15 trucks are at least 15 years old with two being older than 25 years. Union officials say 30 percent of Little Rock’s fire fleet needs to be replaced.

The apparatus shortage is causing some stations to go without a fire truck, the television station reported.

A proposed penny sales tax, set to be voted on during a special election in September would provide funding for the city to purchase two or three new fire trucks each year, KATV reported.