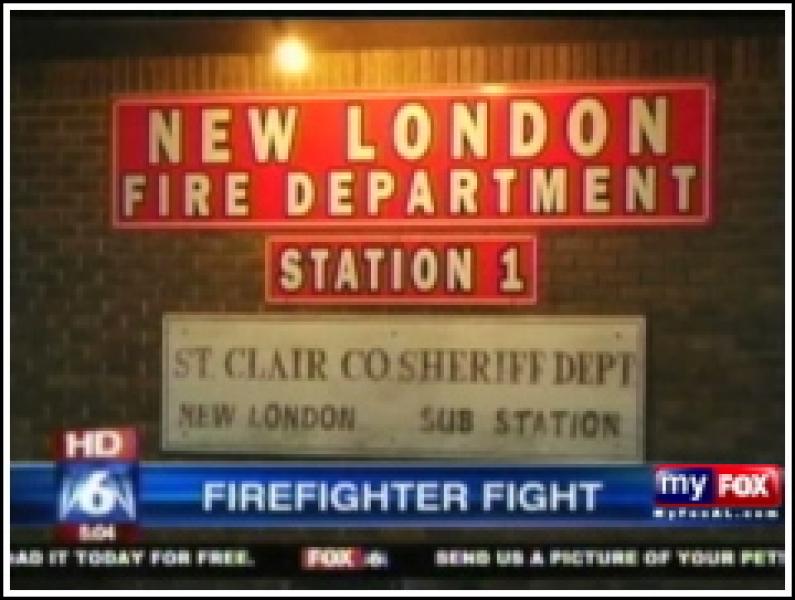 Volunteer firefighters in one area are so outraged over unsafe equipment that about twenty of them have quit, including the fire chief.

The New London Fire Volunteer firefighters met with its board members Monday night hoping for some changes. They say they are forced to work with old fire trucks that do not work properly.

The department’s fire chief quit as well. Jason Lane says he’s been requesting the purchase of a new fire truck for months. He accuses the fire board of running the fire department irresponsibly.

Former firefighter Shane St. John said, “You have to crank this truck in gear. The clutch and transmission are messed up. Everybody is scared to drive these trucks because somebody is going to get hurt. We are not asking for a new truck it could be used truck.”

Water, Fire and Sewer Board Chairman Archie Lee says the department is in good shape financially, but he says the four fire trucks have passed state inspections so there is no need to purchase any new trucks right now.

Lee said, “I thought we were being fair. We told them we would buy another truck just give us a little time.”

But the firefighters have had enough. They say not only are the trucks unsafe, but they could eventually led to loss of property and lives.