30 views
A Fire Police Officer has died in the Line of Duty at the scene of a fire, after being hit by a fire company vehicle. It occurred last night near Buffalo, New York.
Units were operating at the scene of a field fire in Somerset just past 2030 hours last night (Tuesday). A Barker Fire Department rescue truck was backing up, when it hit and ran over a Fire Police member of the Hartland Volunteer Fire Company, who was acting as a spotter for the vehicle’s driver. She was pronounced dead a the scene. More
details to follow. Our condolences to all those affected. Rest In Peace. 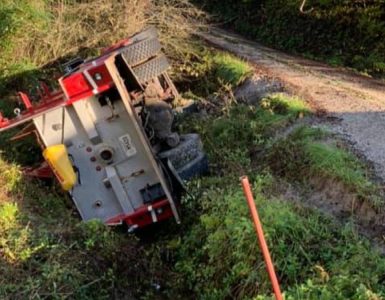 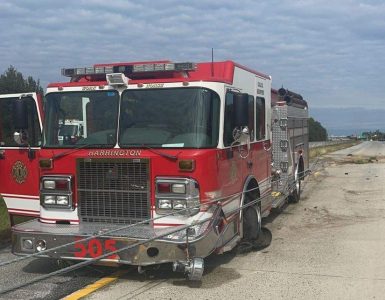 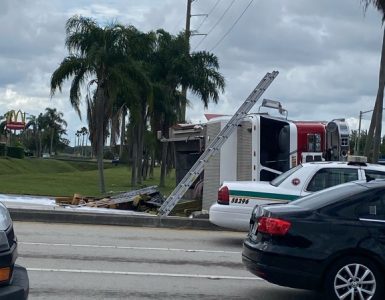