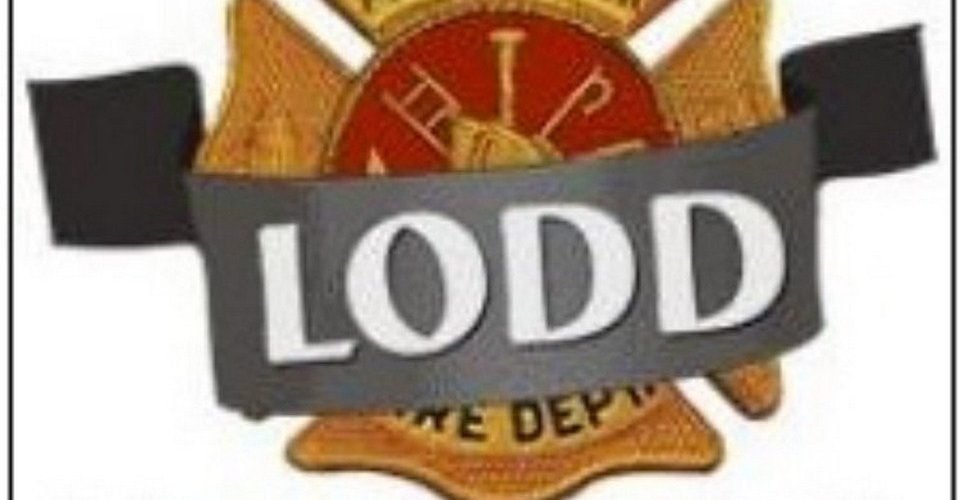 A Craven County (North Carolina) Firefighter was killed in the Line of Duty this afternoon in a crash during bad weather while responding to an emergency call. The New Bern No. 7 Township Fire & Rescue Firefighter (name not released pending notifications) was responding to a vehicle crash on US Hwy. 70 at around 1345 hours when the crash occurred. The department was then alerted to that second crash, involving their Firefighter. Additional units from the department responded to the scene, removed their Firefighter from the vehicle and assisted EMS with patient care. The Firefighter was pronounced dead at the scene.

More to follow. Our condolences to all those affected. Rest In Peace.
Take Care. Be Careful. Pass it On.