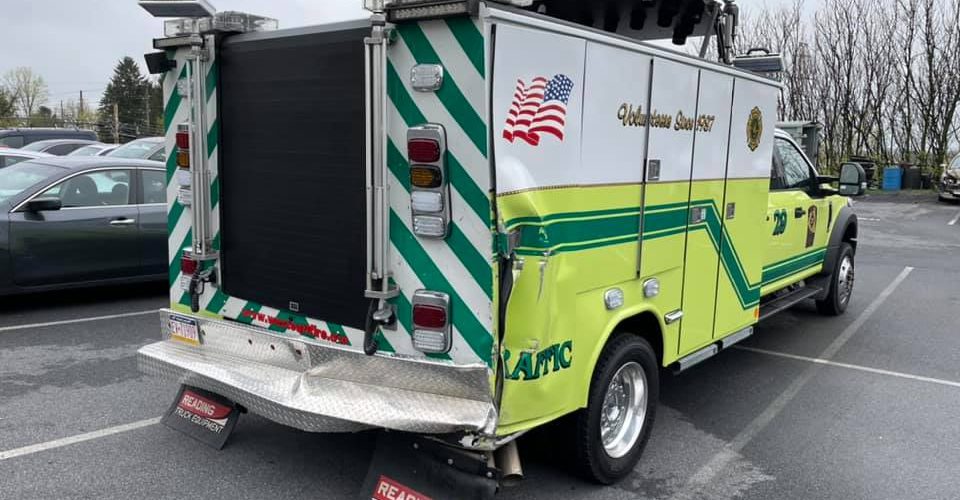 Last evening at 23:46 units from Lancaster County’s West Earl Fire Company were dispatched to Route 222 N @ MM 38.1 for a vehicle accident standby. Police requested an Engine and the Traffic (Fire police) unit due to a jack knifed tractor trailer.
Units arrived and fire police shut down the left lane. The Traffic unit was set up with cones tapered to it and the arrow board flashing to warn drivers to merge right. Shortly after the shut down was in place, a driver traveling northbound failed to move over and struck the rear of the stationary Traffic unit. The unit was pushed forward and sideways as a result of the collision. The driver then continued on driving over additional cones and continued past the scene. One of the Fire Police members witnessed the crash and alerted the nearby Police Officer who was able to pursue and stop the driver a short distance away.
he Traffic unit did the job it was designed to do in protecting the scene. The unit was not occupied and no members were around the vehicle at the time.

This is a huge loss to their volunteer department as the unit will be out of service for an extended period of time. They are in the initial stages of getting estimates and options to allow us to get a unit back on the road as soon as possible. 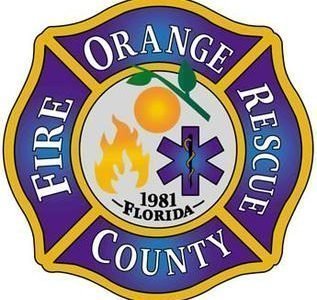 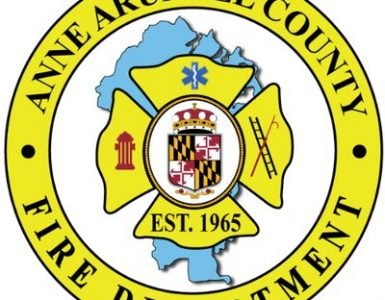 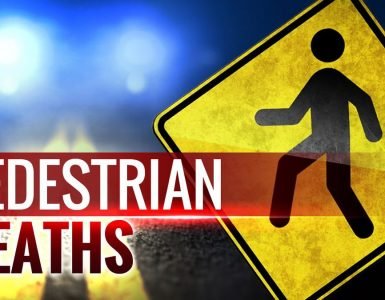