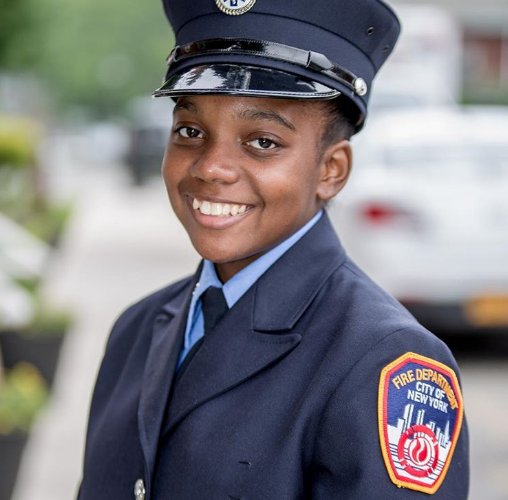 97 views
An FDNY EMT was arrested and charged in connection with a pedestrian crash last month in which she allegedly ran a stop sign in an ambulance and struck a 63-year-old man, who died from his injuries last weekend.
Twenty-three-year-old EMT Iyana Curtis was arrested today and charged with failure to yield to a pedestrian, failure to stop at a stop sign and failure to exercise due care stemming from that June 30 incident in Brooklyn that killed Dane Striani. EMT Curtis is currently restricted from patient care and driving a Department vehicle.
Curtis was on duty and driving an FDNY ambulance in the East New York area of Brooklyn when she struck Striani at an intersection. Her partner and her immediately treated Striani at the scene before taking him to the hospital, where he died from his injuries Sunday. It’s not clear if Curtis was on her way to a call when the incident happened.
While the facts on this aren’t fully out, it’s another reminder for all of us – no matter what – to stop at red lights and stop at stop signs.