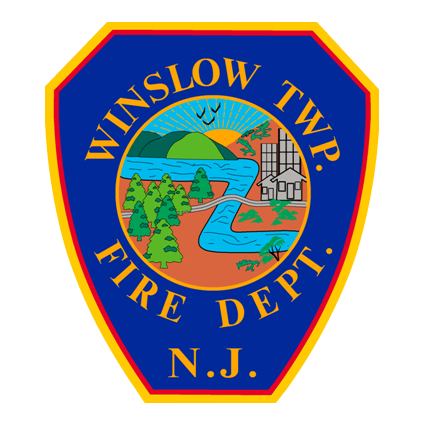 A drunk driver attempting to flee following a single-vehicle crash on the Atlantic City Expressway struck a fire truck that came to assist, State Police said.

State Police troopers arrived before the 27-year-old Williamstown man could drive off and took him and his passenger — who had a gun — into custody, authorities said.

The incident unfolded after Sean Bradford crashed his car on the eastbound Expressway near milepost 39.6 in Winslow around 1:30 a.m. Wednesday, according to a State Police spokesman.

Asif Hussain, 27, of Williamstown was charged with unlawful possession of a handgun, possession of hollow point ammunition and unlawful transport of a handgun.
Both were issued summonses and released. No firefighters were injured, authorities said.
The spokesman didn’t have details on how the crash took place.
https://www.nj.com/camden/2021/04/drunk-driver-struck-fire-truck-that-arrived-to-help-him-following-crash-cops-say.html