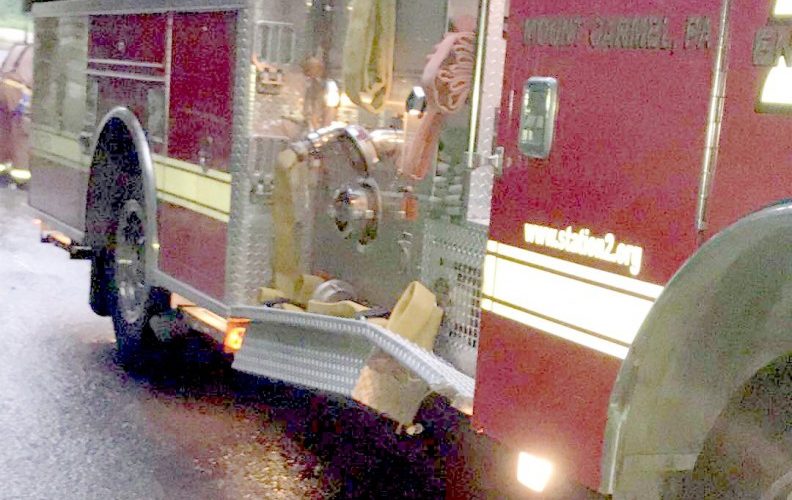 SHAMOKIN — The driver of a fire engine that struck two parked vehicles while responding to Saturday’s fire on North Market Street won’t be cited for the accident, according to Police Chief Darwin Tobias III.

Bear Valley Avenue is located west and downhill of the fire scene at 634 S. Market St. Tobias said firefighters had connected the engine to a hydrant and Coroniti was driving the engine to lay a supply line.