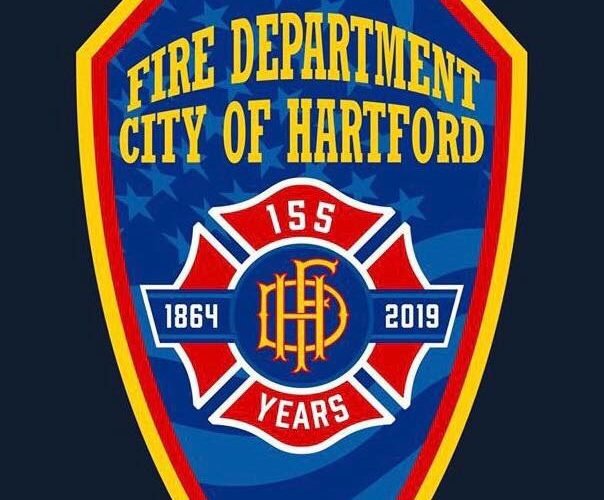 HARTFORD, CT (WFSB) – A crash Tuesday morning forced several Hartford firefighters to have to go to the hospital.

Hartford Fire District Chief Mario Oquendo, Jr. said it all unfolded on I-91 North by Exit 27 when a car lost control and struck one of the department’s fire engines.

Firefighters were on scene assisting State Police with an unspecified incident when the collision occurred.

One firefighter was taken via ambulance to a nearby hospital. Three other firefighters later decided to seek treatment at a local hospital.

All of their injuries are considered non life threatening.