NEW MARTINSVILLE, W. Va. (WTOV) — A New Martinsville Fire Department truck was involved in an accident while responding to a fire Thursday evening. 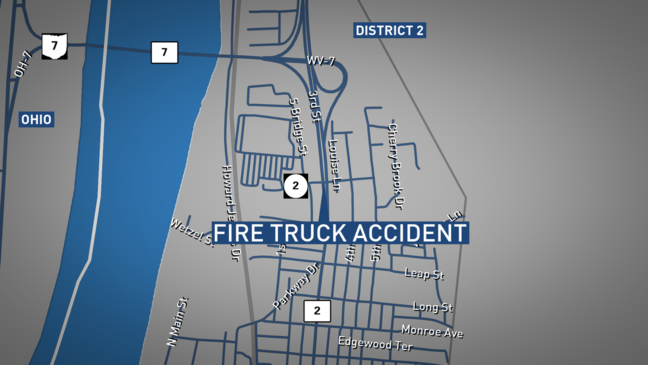 The fire truck and another vehicle were involved in the crash.

According to emergency responders, two people from the passenger vehicle were taken to the hospital with minor injuries.

No firefighters were reported injured.

The fire truck was headed to a fire in Proctor, West Virginia. 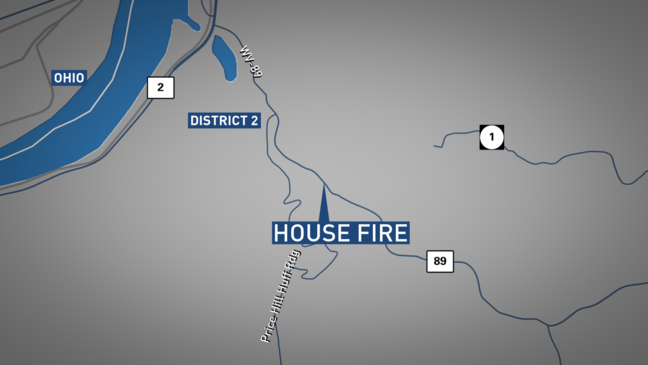 Everyone inside the home was able to escape, including a dog.

The house burnt to the ground and is being considered a total loss.