Two firefighters and one civilian were transported to Redding hospitals after a Forest Service vehicle got into a crash with a Lexus near Burney on Tuesday, according to the California Highway Patrol.

The woman driving the Lexus reportedly veered off into the other lane of traffic which caused the accident on Highway 299 near Fir Street in Burney. 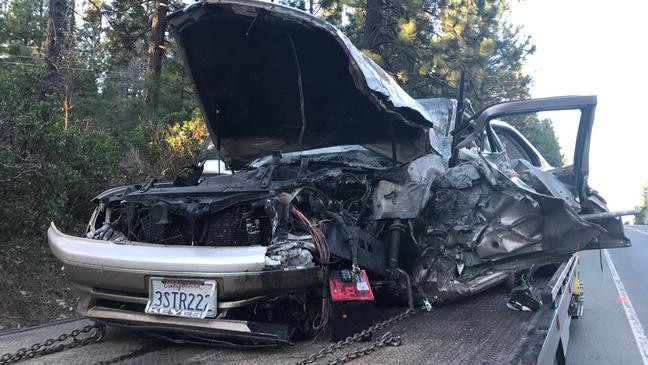 A total of nine people were injured in the crash but only three were airlifted to Redding hospitals.

The road will remain closed for about another hour while CHP officers clear the scene. 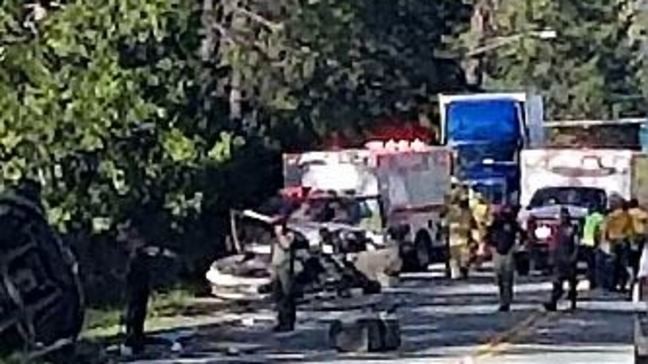